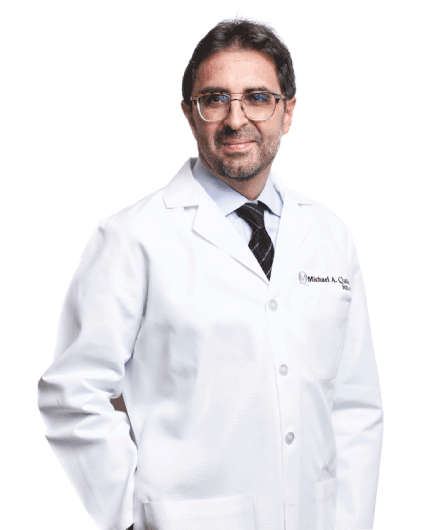 He completed his surgery training at the Harvard Brigham and Women’s Hospital and while there was selected for a clinical surgical oncology fellowship with the American Cancer Society. As part of this, he investigated the molecular biology of cancer as a Cancer Research Fellow at the Dana Farber Cancer Institute sorting out a portion of the tyrosine kinase signaling pathways for PDGF in K-ras mutated cells. For this research, Dr. Quiñones was published in nationally recognized journals.

Dr. Quiñones has consistently been named a Top Surgeon by the Consumers Research Council of America and Castle Connolly. He has also been a consistent Top Doctor in Atlanta Magazine.

Dr. Quiñones has had a strong commitment to the Atlanta community for over 24 years. He reached out very early on into the Lithonia community and was there from the ground up, actually performing the very first surgery done at the local hospital and continuing to work in several campus locations. He has a strong outreach into the Hispanic community with his Puerto Rican heritage and speaks fluent Spanish.

In his career, Dr. Quiñones has held numerous leadership positions. He has been Chief of the section of General Surgery, Chief of Surgery, Vice Chief and then Chief of Staff. He has served on numerous committees and has helped to shape a number of bylaws and policies. He has served on the Cancer Committees and was part of a temporary Executive Cancer Committee created specifically to improve cancer care across all service lines.

Dr. Quiñones had served as a longstanding member of a hospital Board of Directors, and while in that capacity, he completed a term as Chair of the Quality Committee and has served on several other committees or ad hoc groups for strategic planning. His history of helping to create an independent surgical group, subsequently creating another employed surgical group, extensively collaborating with both employed and independent physicians, and reaching out to the minority community brings a unique perspective to the prospect of the advancement of quality surgical care for this region. 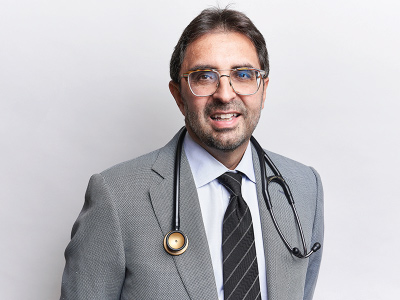 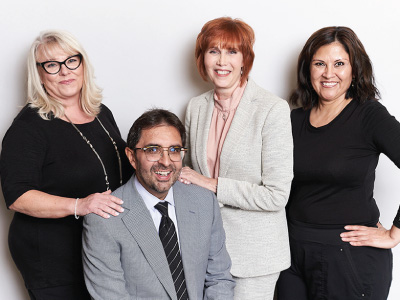 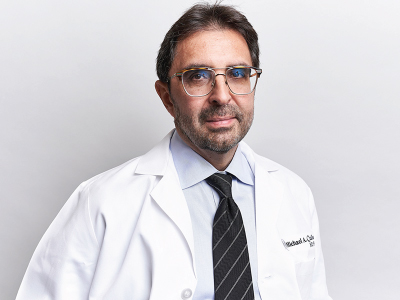 With the impending availability of a potential COVID-19 vaccine [...]

read more on my blog